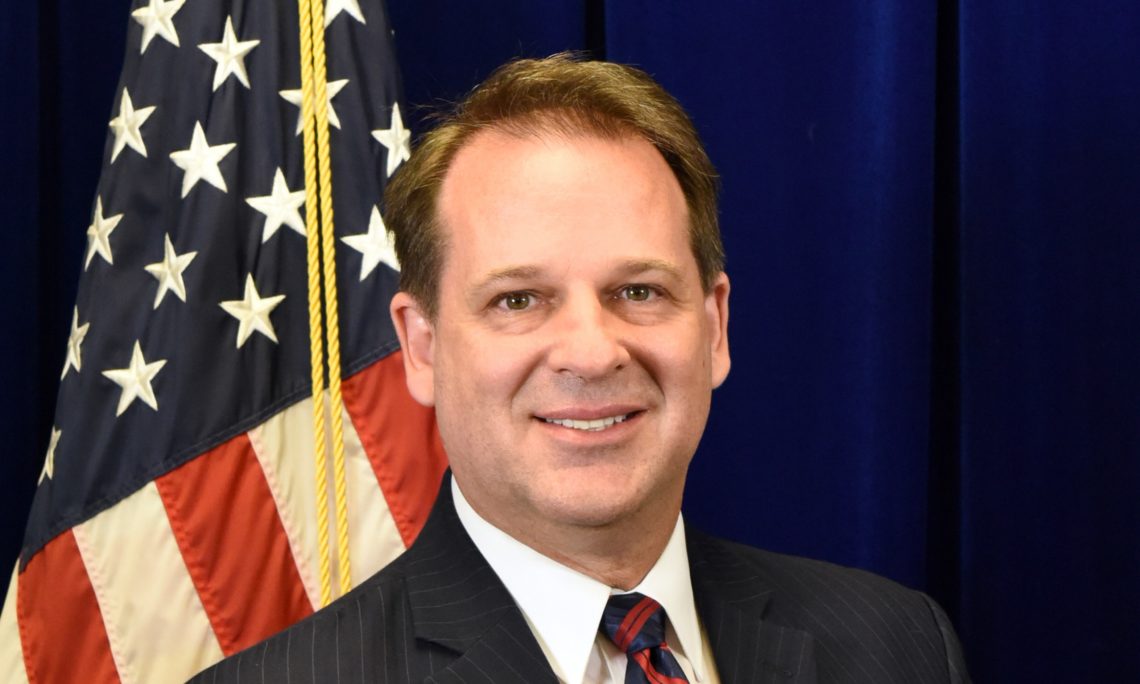 “I am excited to return to China as Consul General in Shanghai. Having previously served in Chengdu and Shenyang, and worked on China issues in Washington, I understand and appreciate the important relationship between the United States and China. Over the coming months, my top priorities will be meeting key government officials, business leaders, and community members to introduce myself and hear their views on  issues important to our two countries. I look forward to working with the people of East China over the next few years to further our comprehensive relationship.”