Home 设为首页 | News & Events | Celebrating American Innovation: The 50th Anniversary of the Birth of the Internet 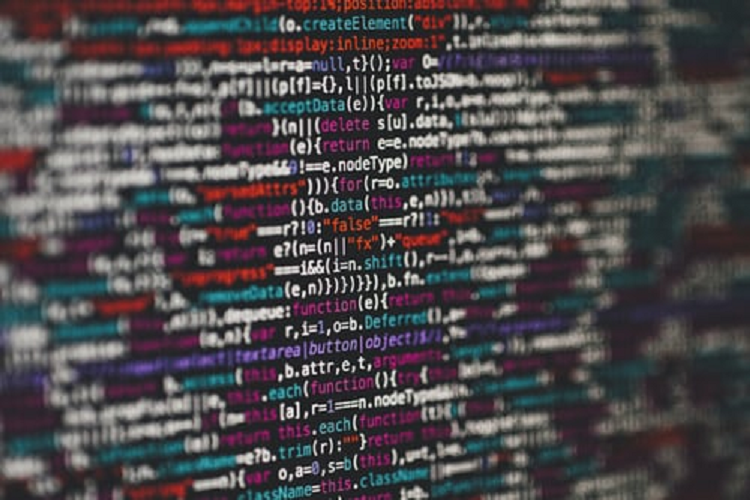 On October 29, 1969, researchers working under the U.S. Defense Advanced Research Projects Agency sent the first host-to-host message between laboratories at the University of California Los Angeles and the Stanford Research Institute. This marked the birth of the Internet as we know it. Today, more than half the world’s population is online and the Internet contributes trillions to the global economy.

On the 50th anniversary, we salute the innovators who ushered in a new age of human progress with this American invention. The U.S. government works to ensure that the Internet and other information and communication technologies remain valuable and viable tools for future generations.

In partnership with other countries, the Department of State is leading the U.S. government’s efforts to promote an open, interoperable, secure, and reliable information and communications infrastructure that supports international trade and commerce, strengthens international security, and fosters free expression and innovation.

The security of cyberspace is fundamental to protecting America’s national security and promoting the prosperity of the American people.