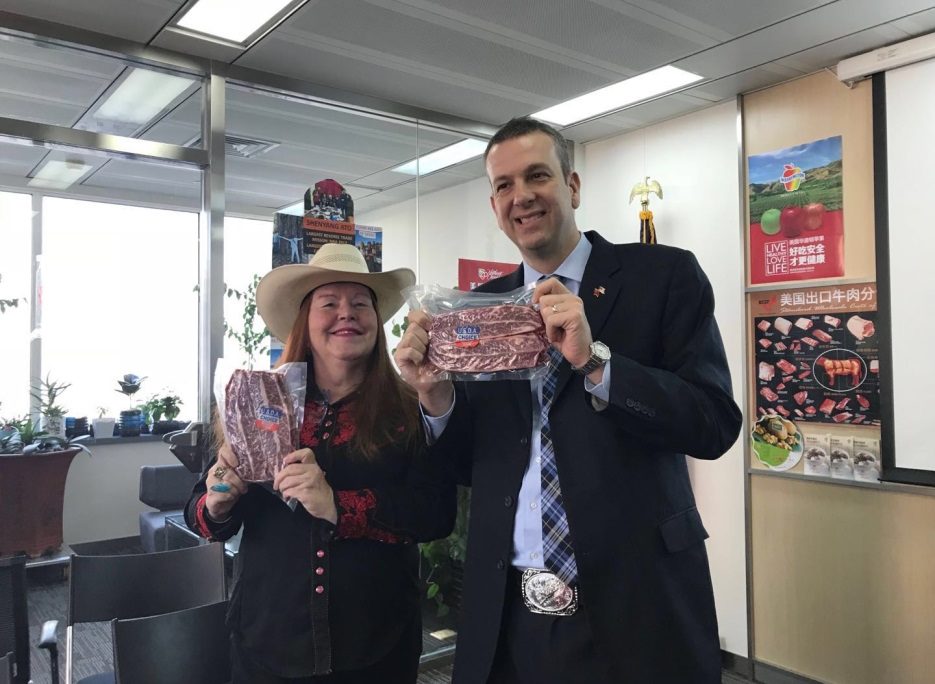 This U.S. and China Beef and Pork Market Outlook Seminar is the first of a series of seminars to be offered by the ATO over the coming year. ATO Shenyang is seeking to educate Chinese business leaders in agricultural, fishery and forestry products on bilateral trade trends, open the door to business connections, and establish the ATO as the first place of doing business with U.S. companies. Future outlook seminars will provide discussions covering seafood, forestry, and premium products. The next ATO seminar will be held on March 7, 2018 to cover developments in U.S.-China trade in hardwood and softwood products.