Home 设为首页 | Art for the People 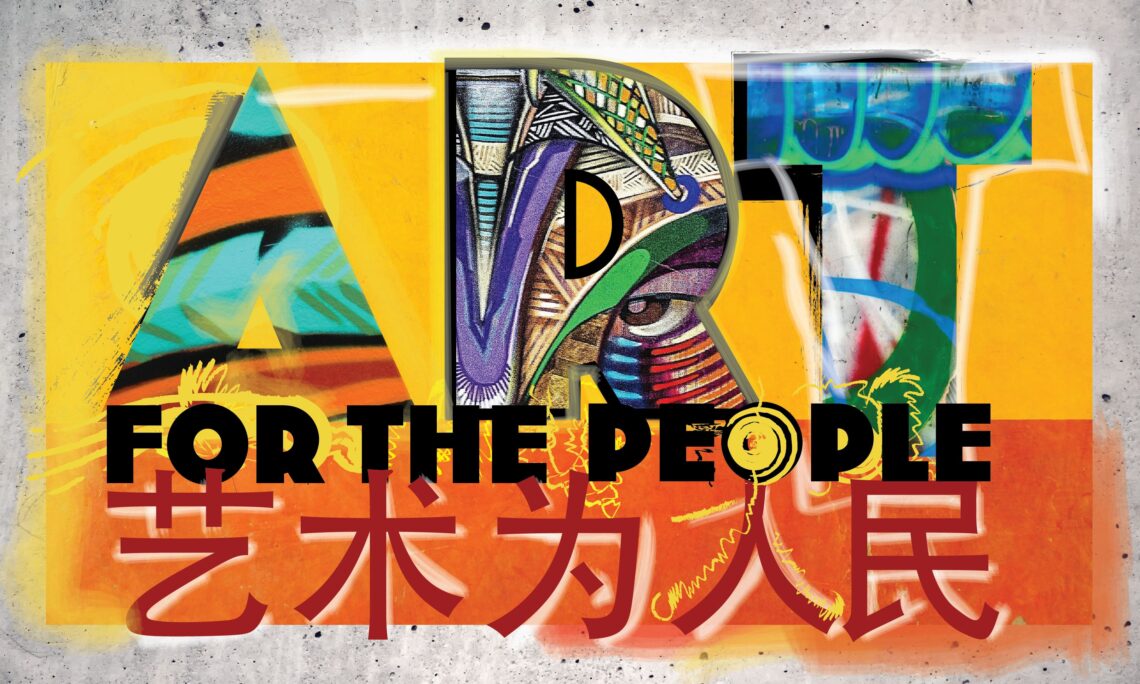 Secretary of State Antony Blinken:  “We want a U.S.-China relationship that includes space for direct, honest, and robust public engagement.  Art for the People represents the diversity of American society. It also embodies our deep commitment to genuine exchange with the Chinese people.”

The U.S. Embassy in Beijing is launching Art for the People in April 2021, a brand new public art exhibit recreating large public murals from the streets of the U.S.A. onto the streets of Beijing. This exhibition is the first of its kind to decorate the exterior walls of our Embassy compound.

Street art is a non-commercial visual expression available to all — no entrance ticket or invitation needed, no strings attached.

American cities are home to countless examples of street art–some commissioned and some created organically.  All are part of a rich tradition of public art that proves art does not belong only in private museums or galleries.  Art is for the people, by the people, and represents public expression at its most fundamental.

This is why we are calling this initiative “Art for the People”.

(Bios as provided by the artist to explain their works and background. Artists’ views are their own and do not represent the USG.) 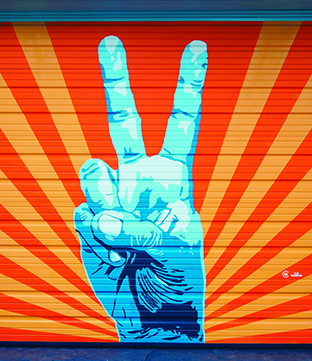 Clay McAndrews is the Founder and Co-Director of the Bright Walls Mural Festival, which takes place in Jackson, Michigan. He earned a degree in Graphic Design from Central Michigan University. His work focuses on bright color palettes with simple subjects and clean lines. 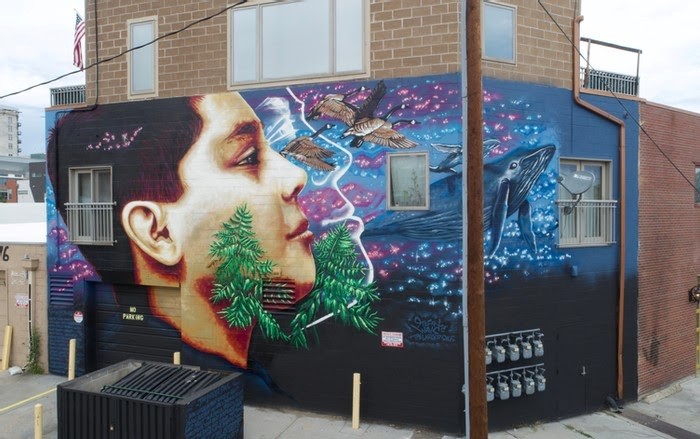 “I have been producing public art projects for over 13 years in the states and internationally, working with private property owners, small businesses, city entities, and large corporations.” 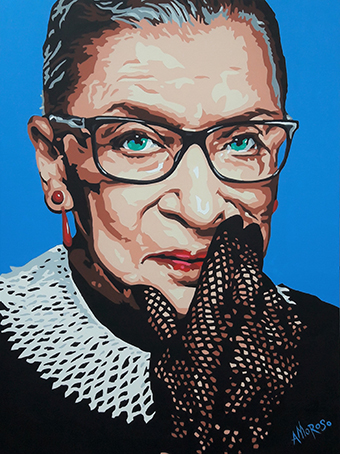 David Amoroso shows his admiration for Latin culture through his artwork. His artistic passion is divided between painting, photography, and block and screen prints.

Scott Eagle is an Associate Professor and serves as the Area Coordinator for the Painting and Drawing program at the School of Art and Design, at East Carolina University in Greenville, North Carolina. 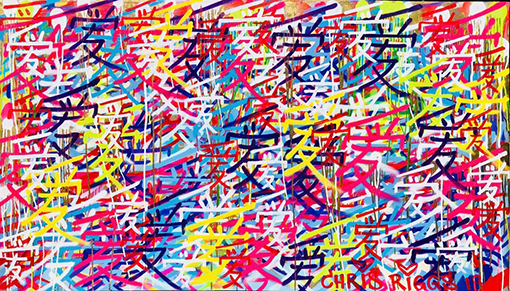 Chris Riggs “for Mayor” is a contemporary New York City artist, whose art works are based on a unique combination of cubism, abstract, surrealism, minimalism, pop and street art has made him a leading artist of his generation. His paintings and sculptures are in museums, galleries, and private collections in over 50 countries.

Tom Meyer has been referred to as an ‘outsider’ artist. He is indeed a self-taught painter. Working primarily with acrylic on canvas or board, Meyer’s paintings originate from impulses within his soul. 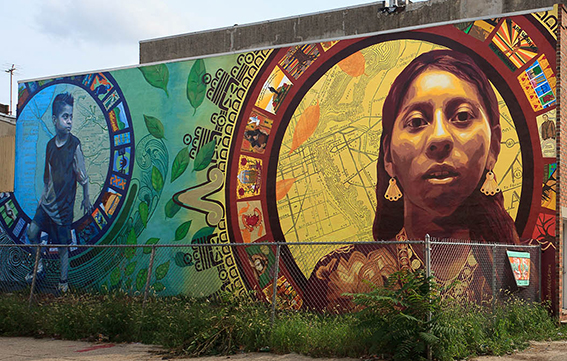 Michelle Angela Ortiz is a visual artist/ skilled muralist/ community arts educator/ filmmaker who uses her art as a vehicle to represent people and communities whose histories are often lost or co-opted.

Pony Wave is a tattooist, street artist and painter currently residing in Los Angeles, where she operates her studio. She is best known for her art works and paintings, in particular for her Stay Safe! mural on the Venice Art Walls in Los Angeles, which gained notability and media attention. 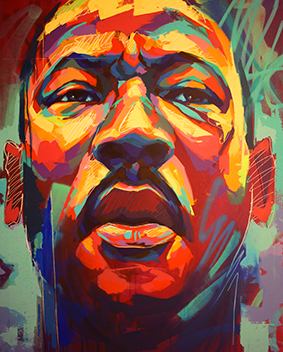 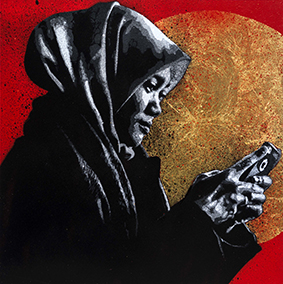 Nils Westergard (NILS.RVA) is a nomadic Belgian-American street artist and filmmaker based in Richmond, Virginia. Starting with graffiti at a young age in the Washington, DC area he honed his skills painting tunnels, bridges, and theatrical stage sets. 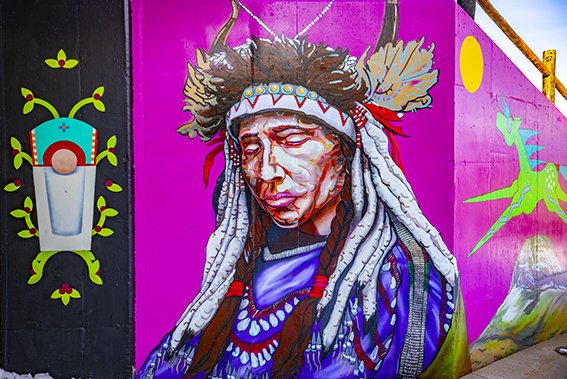 John Pepion is a Plains Indian Graphic artist from the Piikani Band of the Blackfoot Confederacy.

Louis Still Smoking was born and raised in Browning, Montana on the Blackfeet Reservation. 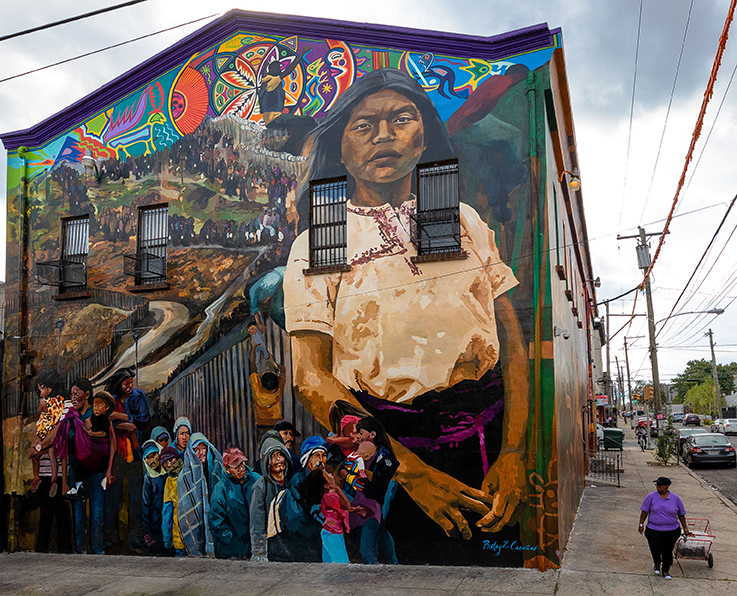 Betsy Casañas is a Visual and Public Artist, an educator, a community activist and an organizer. She is the director of A Seed on Diamond Gallery (S.O.D.) and founder of Semilla Arts Initiative.

Ian Pierce (or Ekeko) is a painter, mosaic artist and muralist with vast experience in large scope artwork in public spaces. 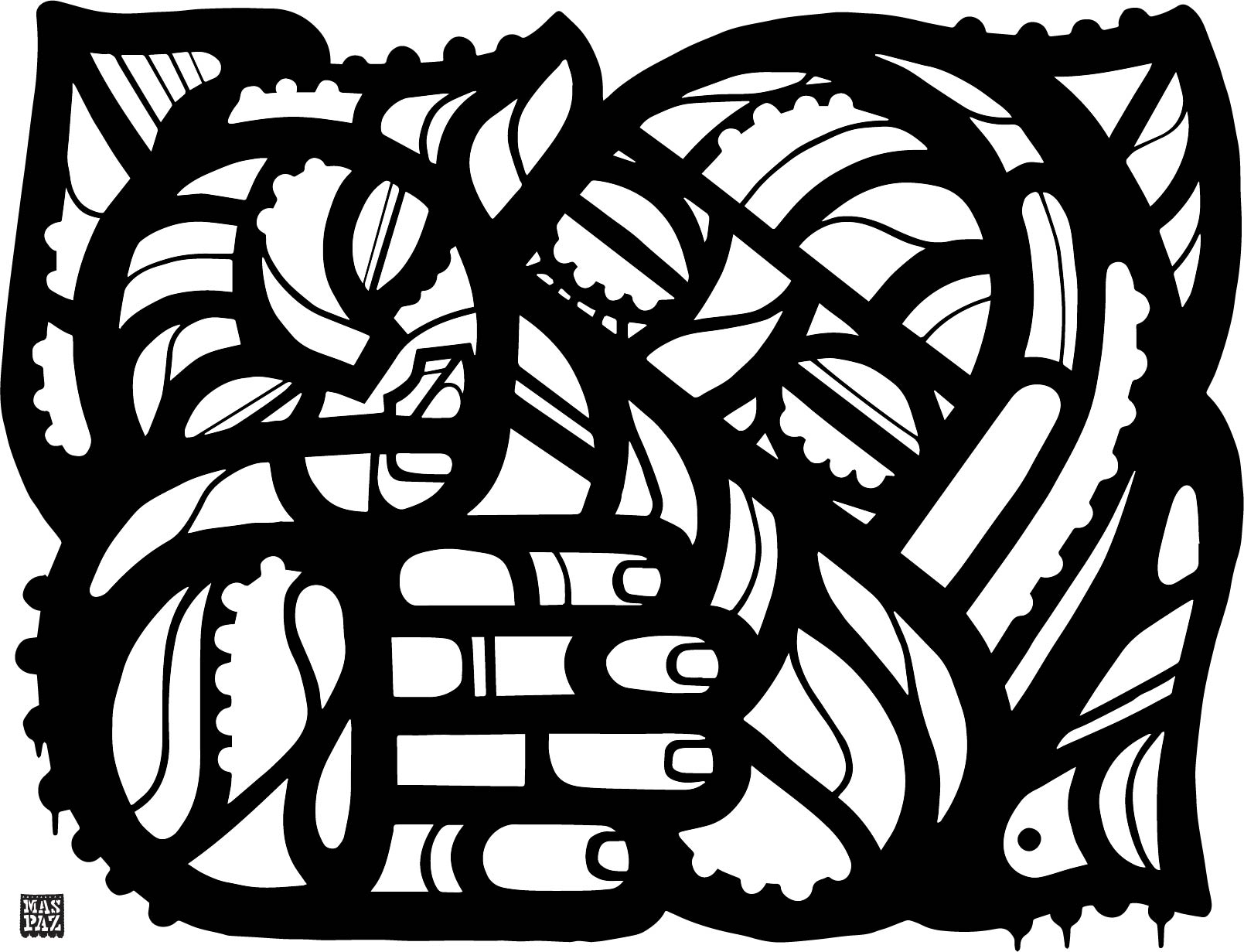 MasPaz is a Colombian born, Washington DC based, multidisciplinary-artist. He is known for his distinctive street murals exploring indigenous themes and connectivity across the hispanic diaspora. 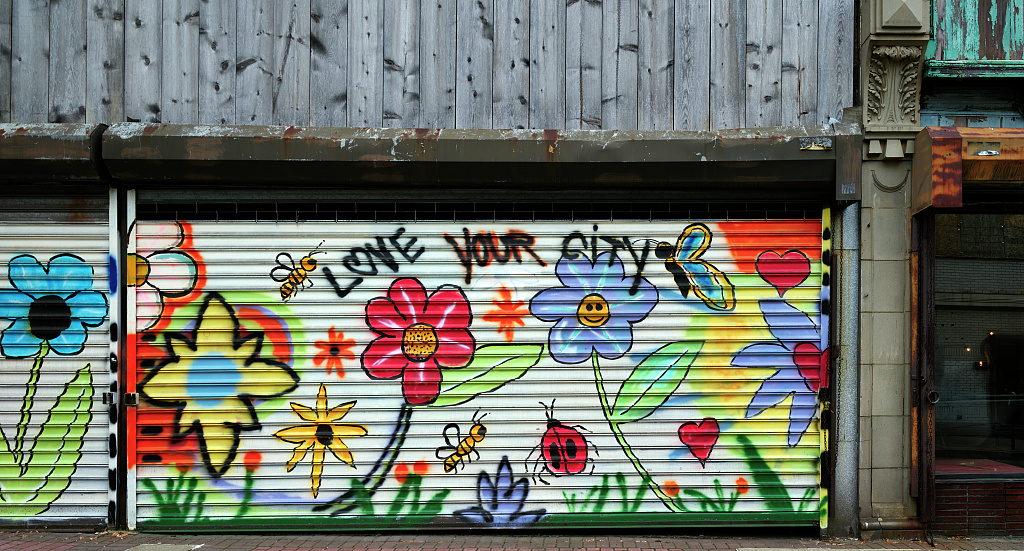 What is graffiti? Is it art? Is it vandalism?

Some argue it is both, some argue it is neither, but one thing is for sure: graffiti has been around for thousands of years. Ancient Romans and Greeks wrote their names and protest poems on buildings. But the roots of modern day Street Art begin with New York and Philadelphia urban street culture from the 1960s and 70s.