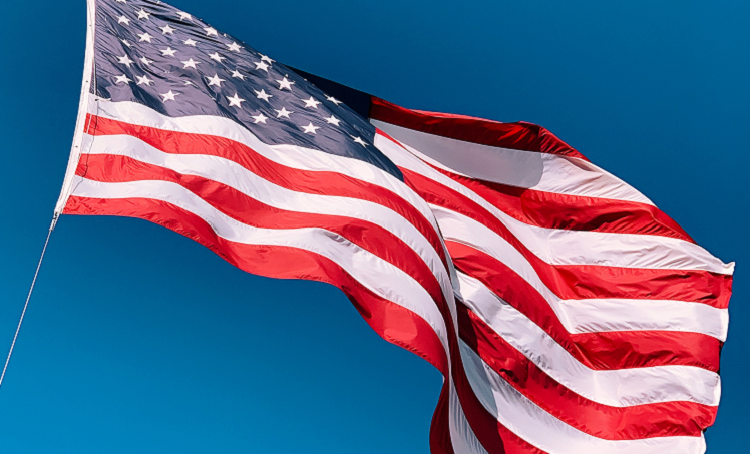 Independence Day is also a time for us to remember why the United States came into existence.  Since the unfair policies of the English king had sparked the struggle for independence, America’s founding fathers decided to create a government that would preserve individual liberty and limit the government’s power to control citizens.  Their vision laid the foundation for the vibrant, diverse, prosperous society the United States has become.

To protect the people, the constitution lays out a number of core rights, which the government cannot violate.  Two rights have particularly shaped the American experience over the last two hundred years are: freedom of religion and freedom of speech.

America has long had a diversity of beliefs, starting with the numerous Native American religious traditions.  As immigrant groups arrived, new religious traditions flourished.  Indeed, from the first European settlers stepping off their ships in the northeast, to the latest Asian immigrants descending from planes in California, the freedom to worship has drawn people to the United States.  In my home state of Iowa, a variety of Judeo-Christian religions have long interacted, and the 21st century has seen the arrival of additional faith traditions, with new houses of faith cropping up next to old stone churches.   This is not to say relationships have always been perfect, or easy, but with the constitution as our guiding light, the practice of these beliefs has been protected and their diversity has enriched American society.

Similarly, freedom of speech has enriched American society and its diverse voices.  Freedom of speech gives all citizens a voice in their communities, whether it be at home, school, or work.  Every day, this freedom gives students and teachers the right to ask questions, promotes critical thinking, and fosters healthy debate in classrooms across America.

This freedom has also shaped our politics.  Freedom of speech enables citizens to voice their opinions about political events and influence change in local, state, and national politics.  Online communication in the United States is protected as well.  As a result, the public can use online media to draw from a wealth of information, fact-check, and learn from the perspectives of people across the country and from around the world.

These freedoms are worthy of celebration.