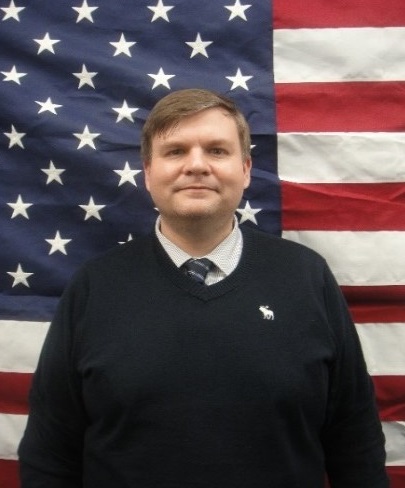 Nik Trendowski joined the State Department in 2000. Most recently, before the two-year Chinese language course, he served as Consular Chief in Prague, Czech Republic. Prior to that he was consular chief in Karachi, Pakistan, Bratislava, Slovakia and Kabul, Afghanistan. He also served as visa chief in Belgrade, Serbia, as vice consul and political officer in Bratislava, Slovakia and his first tour was as vice consul in Manila, Philippines. His languages are Chinese, Slovak, Czech, Dari, Serbian, French and Spanish. Before joining the Foreign Service, Nik worked as a customer service representative and then service quality analyst at Great Western and Washington Mutual Banks.

Nik was born and raised in Detroit, Michigan, and then went to the University of Southern California where he graduated in 1997 with a bachelor’s degree in international relations and print journalism. He is single.